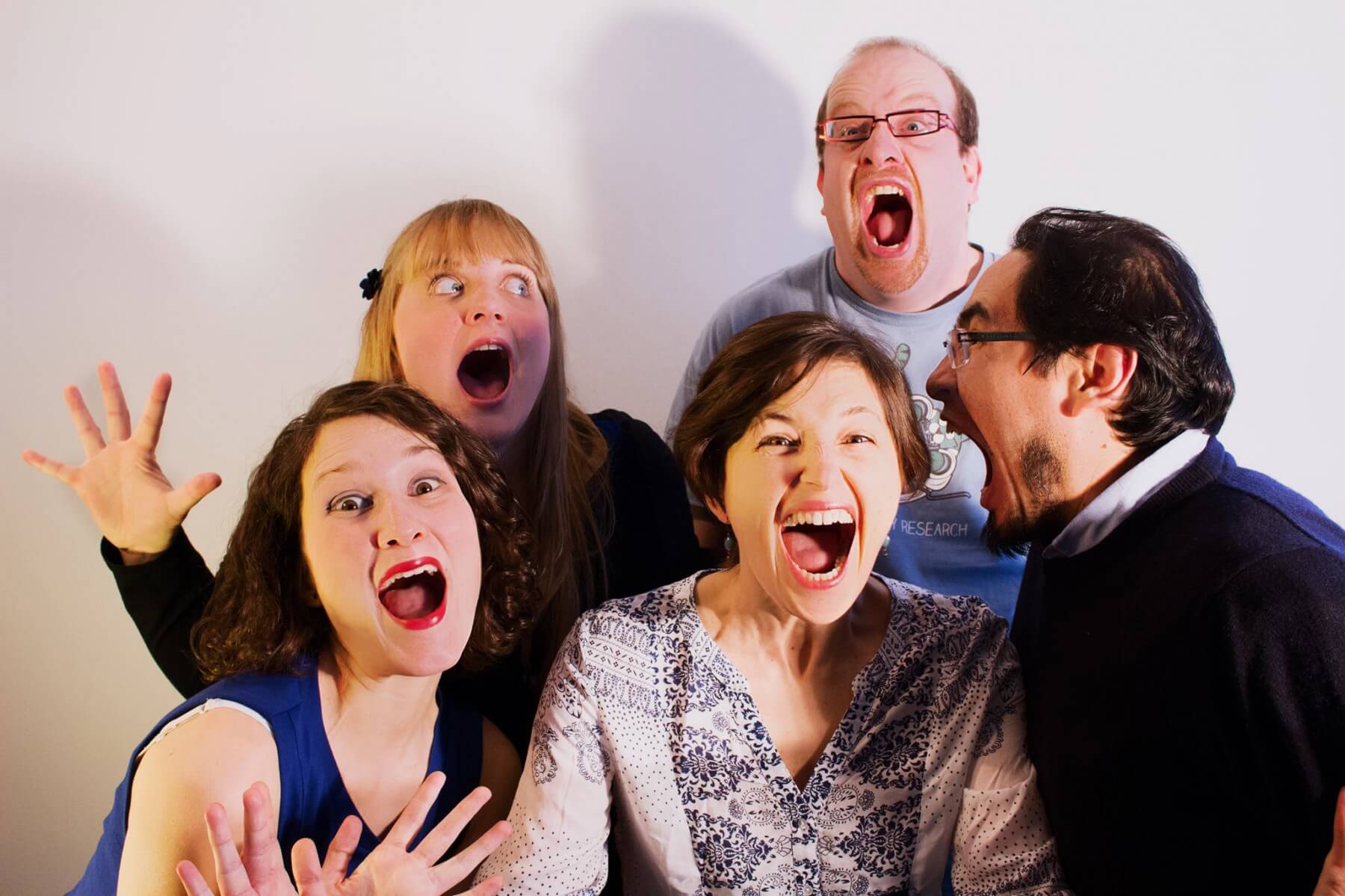 Have you ever thought like this while surfing the Internet?

I’m not talking about any expensive shoes or a recent puncher that catch your eye and make you say “WOW”. It is a website that does this kind of thing.

So, let’s make it more clear.

What is the “WOW” effect?

The “WOW” effect – is a ​quality or ​feature of something that makes ​people ​feel ​great ​excitement or ​admiration.

I may compare it with “shock” in a positive way, it’s like giving people a pleasant surprise, exceeding their expectations.

But how can websites make people experience that? What should be done or changed? How does it work to attract more visitors?

Many believe that the “WOW” effect can increase the conversion of the website. They change the design, some elements, the content, etc. They DO change EVERYTHING for visitors to catch their eyes and attract as many of them as possible. Sometimes it works, sometimes fails. Why?

How may it work?

Have you ever heard of the website Kinopoisk? It is a Russian website about cinematography. About a few weeks ago Yandex (Russian search engine) made a complete redesign of the biggest website about movies — kinopoisk.ru. The result was horrible. Tons of negative comments from users. The new version was a totally new one, with new design and elements (some old were removed). But visitors didn’t accept it for the following reasons: they couldn’t find the lists of the films, their commentaries and the rating. So, it was a complete failure. You may see the old design

and the new one Everything has been changed. At first sight, I had this “WOW”, but later this sense left me.

Why does it happen?

The “WOW” effect – that’s cool, however it’s better to think not only about the emotional components, but about convenience, taking into consideration visitors’ wishes and needs.

Is it only the design that can evoke the “WOW” feeling? Of course, not!

Here’s another example, which proves the opposite. The conversion of new landing has increased by 52%. Unbeliveable!

It’s simple! They created almost a new website, without any useless information, texts, and so on.

SIMPLE! Take this word as it is. People don’t like complications, i.e. tons of informations with odd links and instructions. The simpler the better! That is the real “WOW”.

The world is developing every day, people are very busy and they don’t want to waste their time reading this kind of “rubish”. I bet you hear “WOW” from people who can arrive at their goal in a few clicks.

What should we do?

Remember that the majority of people are visuals, i.e. they acquire images and videos better than texts. They remember 80% of visual information and only 20% of text information. Texts are not the first things we pay attention to. Why don’t we better use images and videos?

One of the key elements of successful advertising is grabbing user’s attention. It’s not enough for users to view an ad, they need to pay attention to it. And what is a better way of doing this than providing your target audience with a bit of surprise? If the surprise is good enough, most of them will likely click on your ad to ‘investigate’ more about your message. A key part to wowing customers is to do whatever it takes and to do unexpected things.

And now we undestand that the “WOW” effect stands for at least two things. Everything must be catchy and simple. These are the elements that attract, interest, and even entice.

HOW to create the “WOW” effect?

The “WOW” effect on the one hand, stands for simplicity and may be connected somehow with User Interface design.

Its goal is to make the user’s interaction as simple and efficient as possible, in terms of accomplishing user goals (user-centered design). The design process must balance technical functionality and visual elements to create a system that is not only operational but also usable and adaptable to changing user needs.

No one is going to read a lengthy, detailed instruction manual; instead, the UI design should guide a customer through to achieving their goals – doing all the hard work so the user doesn’t have to. The examples are: iOS, Windows 8 Mobile, The Nest Thermostat, Nintendo’s History of Mario Kart.

They are all SIMPLE!

It focuses on having a deep understanding of users, what they need, what they value, their abilities, and also their limitations. It also takes into account the business goals and objectives of the group managing the project. UX best practices promote improving the quality of the user’s interaction with and perceptions of your product and any related services.

The parallax effect has been around for years in classic video games, but it became a trend in the web design world. This cool effect is now commonly seen as part of the scrolling feature of a web page. It uses multiple backgrounds which seem to move at different speeds to create a sensation of depth (creating a faux-3D effect) and an interesting browsing experience. “What is true is invisible to the eye. It is only with the heart that one can see clearly.” Antoine de Saint-Exupery

To summarize, here’s what you need to remember:

1. The “WOW” effect is something personal.

3. In order not to lose remember at least two points: simple and catchy.

4. Forget all the cliches and just create. That will be the beginning of breaking the ice.

Tags: a\b testing, how to